The Walking Dead Has Suspended Production Due To Injury 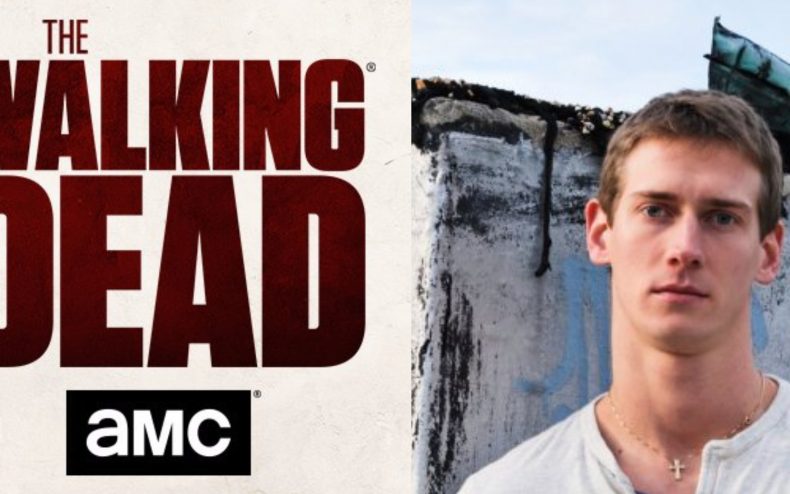 The Walking Dead has temporarily suspended production due to one of the crew’s stuntmen, John Bernecker, suffering a nasty head injury. According to reports he fell from 30 feet onto a concrete floor and is now being treated in serious condition.

Bernecker, a New Orleans native, has performed stunt work on over 100 TV shows and movies, including the Fast and the Furious series and the Hunger Games trilogy. His girlfriend posted on Facebook following the incident, “John deserves to be seen by every neorusurgeon and doctor there is until one of them sees the life we all know he has in him and bring him back to us… THIS ISNT FAIR.”

John Bernecker, a talented stuntman for The Walking Dead and numerous other television shows and films, suffered serious injuries from a tragic accident on set. He was immediately transported to an Atlanta hospital, and we have temporarily shut down production. We are keeping John and his family in our thoughts and prayers.