When does Season 3 of The Walking Dead Start? 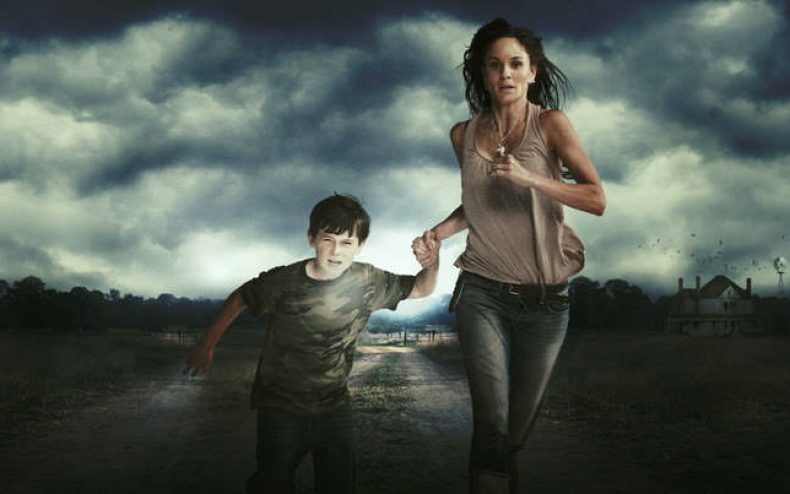 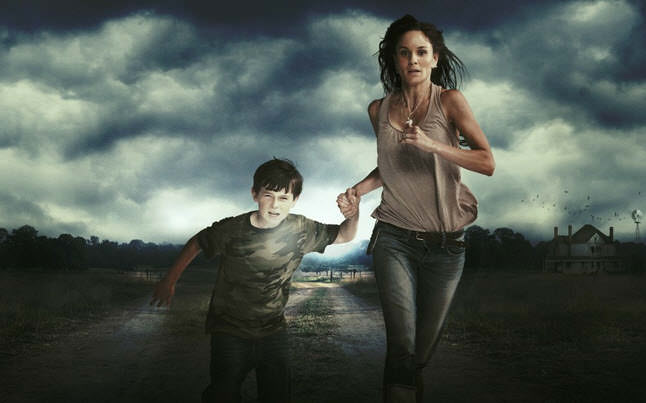 When does season 3 of The Walking Dead start? That is the question that seems to be floating around lately. While the exact date hasn’t been officially announced as far as we know, we are going to take a really good guess. Season 3 of The Walking Dead will premiere this October, which is definitely a known fact, but the exact date is still up in the air. Season 1 and Season 2 of the show aired their premieres during different weeks. Season 1 aired on October 31st, 2010 while Season 2 premiered on October 16th, 2011. This gives us an idea of what we can expect in 2012.

Season 3 of The Walking Dead – Return of Merle 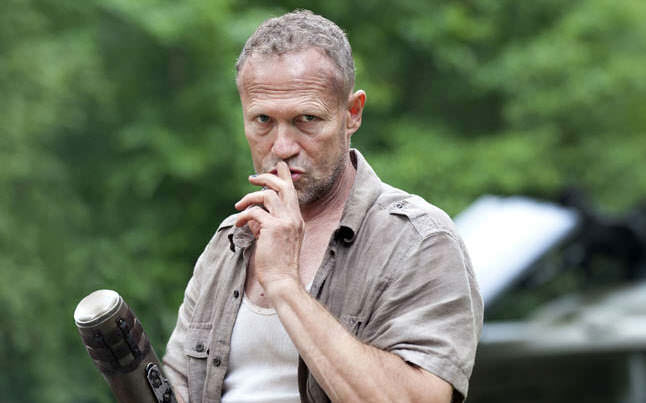 There are 3 possible weeks it could air on this fall. The Walking Dead that is aired in the US is always aired on Sunday’s and this leaves us 3 possible weekends, October 14th, October 21st, October 28th. Personally, I believe it will air on October 21st. The 28th seems too late and too close to Halloween, while the 14th may be a tad bit too early. There is one factor that may affect the actual date, this season there are going to be 16 episodes unlike the past seasons. Season 2 had 13 episodes, so the fact that they are adding on 3 more episodes to season 3 may have them air it earlier in October. Then again, they could just take a shorter break.

The last episode in the first half of Season 2 was on November 27th and the show didn’t pick up until February 12th. That is one long break! So really they could just start the show around the same time, and end the show around the same time, and simply take less of a mid season break. To me that seems to make the most sense and that is why I thinking it will start on the 21st of October. Either way, we will know sooner or later as it gets closer to season 3 of The Walking Dead.

A big fan of The Walking Dead television series. In my spare time I enjoy blogging and simply hanging out. Oh and lets not forget, Go NY Giants!
You might also like
AMCMerleTV Series