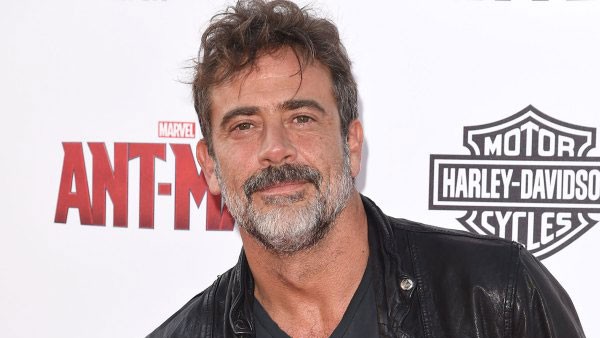 There are some slight spoilers in this newspost, so you’ve been warned.

Jeffrey Dean Morgan, whose past credits include Supernatural and Grey’s Anatomy, has been cast for a major role in the upcoming season finale of The Walking Dead. He’ll be playing someone fans of the comic have been waiting for: Negan, bat-wielding leader of the gang known as the Saviors (and despite their name, they aren’t much better than the Wolves).

The confirmation of Negan is very significant because this is a famous character from the comics for one specific reason: in the 100th issue of The Walking Dead, he kills off a major character. If you don’t know who it is and don’t WANT to know, avert your eyes. I warned you about spoilers, didn’t I?

Yeah, Glenn. There might be a slight problem with that storyline now, assuming we just saw Glenn die two episodes ago. And if we didn’t, it’d be a real kick in the teeth to watch Glenn miraculously survive that mess and THEN for his head to meet up with Negan’s bat, wouldn’t it? Either way, I can’t see this event playing out on the show in the same way.

The same report that confirmed this casting also confirmed Morgan will be bumped up to regular in season 7, meaning we know at least one person who’s going to survive the herd. Aikido really works!