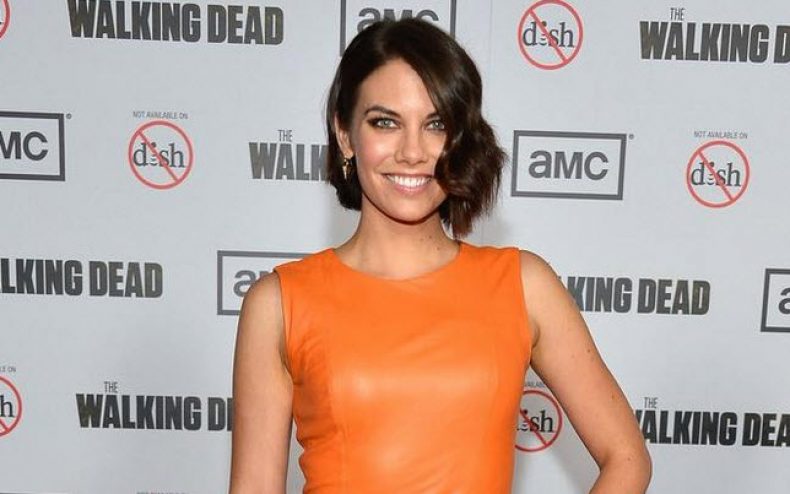 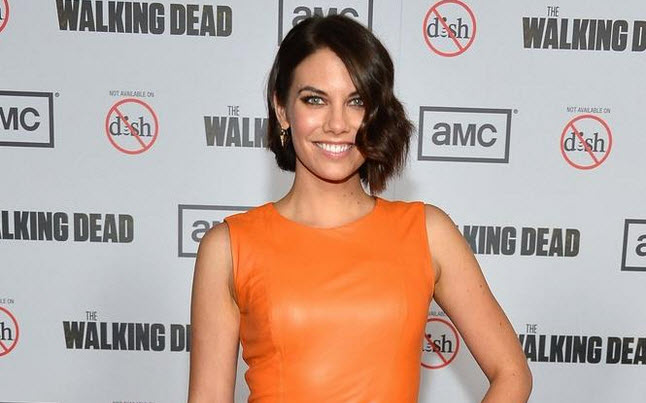 Lauren Cohan, the beautiful actress who plays Maggie Greene on The Walking Dead television show, celebrates her 31st birthday today. It seems like we are just having one birthday after another as Norman Reedus just turned 44 yesterday. Lauren Cohan showed up in the series once Rick and his group of survivors stumbled upon Hershel’s Farm in season 2 of the show, and since then, she has had a lot of focus on her lately. The most well known tidbit about her character that we believe makes fans flock to her is the loving relationship between her and Glenn, who is played by Steven Yeun.

Lauren was born in Philadelphia and lived in New Jersey during her childhood before moving to the United Kingdom. Lauren graduated from the University of Winchester / King Alfred’s College where she studied Drama and English Literature, before touring with a theatre company she co-founded at the University. Lauren then split her time and work between London and LA, working on several films as well as some non-commercial projects. – Lauren Cohan Website

A big fan of The Walking Dead television series. In my spare time I enjoy blogging and simply hanging out. Oh and lets not forget, Go NY Giants!
You might also like
birthdayLauren CohanTV Cast