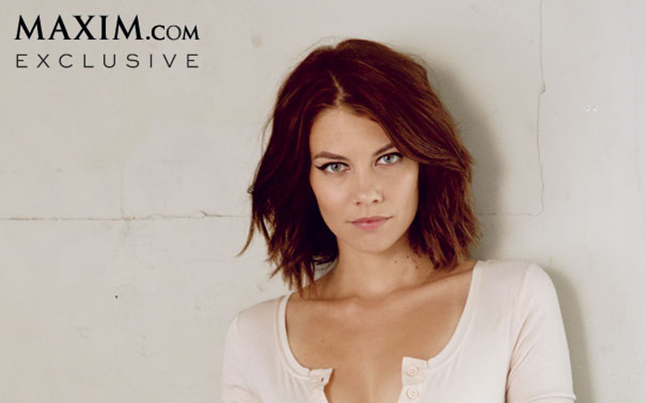 Lauren Cohan, who plays Maggie Greene, will be making an appearance in the October edition of Maxim Magazine. The actress is well known for her role in The Walking Dead, as she is the daughter of Hershel Greene.

The zombie killing actress has a relationship with Glenn in the television show, and they have had their moments of steamy action. While she appears to be just a farmers daughter in The Walking Dead, her photo shoot for the magazine is quite draw dropping.

Maxim Magazine will have a full interview with the actress in the October edition, which happens to already be out on newsstands. Season 4 of The Walking Dead begins again in just a weeks on October 13th. 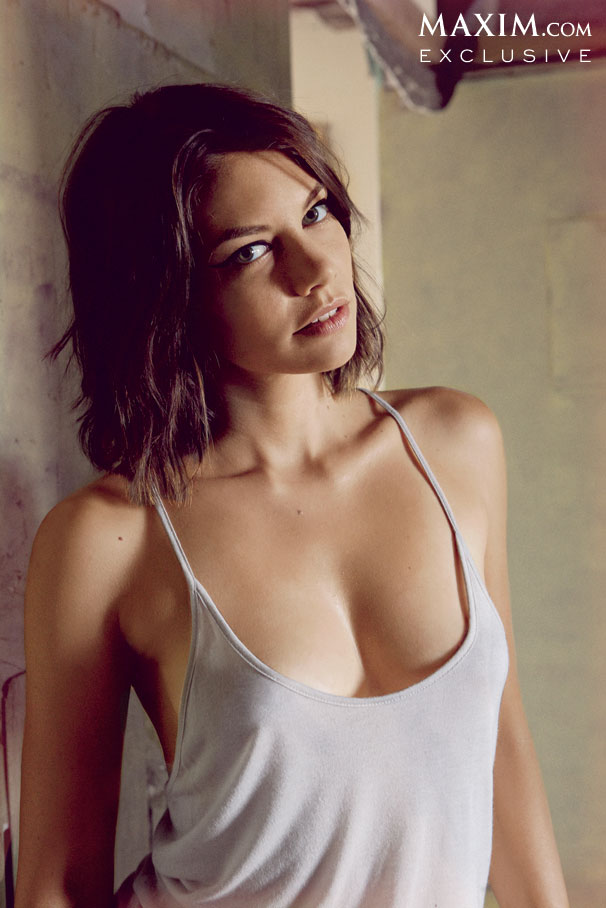 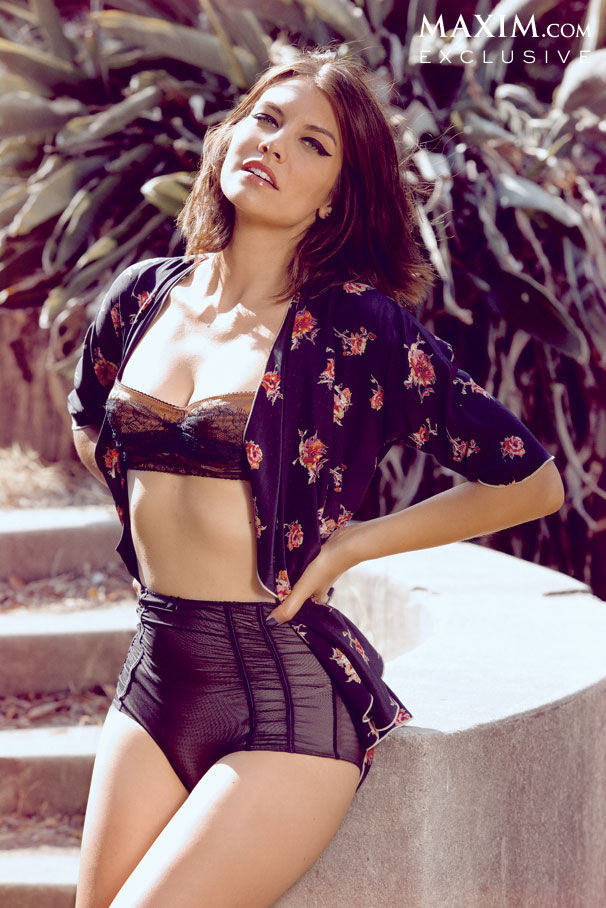 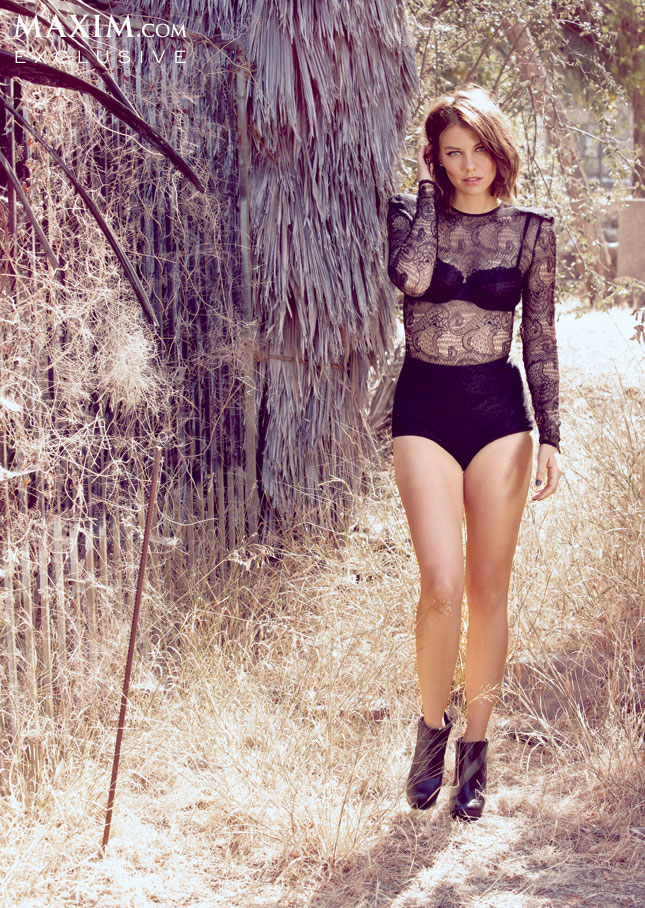 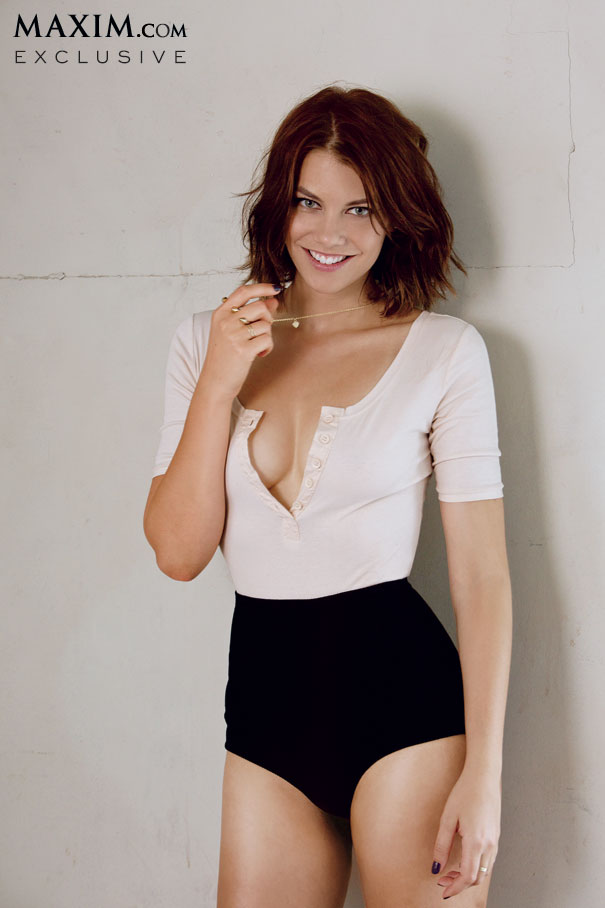 A big fan of The Walking Dead television series. In my spare time I enjoy blogging and simply hanging out. Oh and lets not forget, Go NY Giants!
You might also like
Lauren CohanMaggie GreeneTV Cast