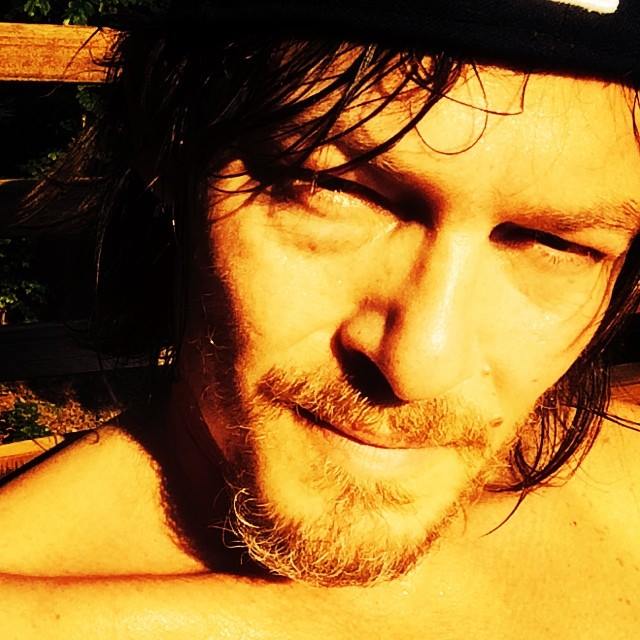 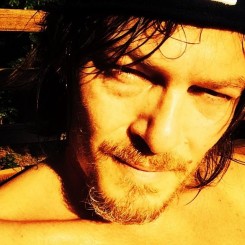 If Daryl Dixon himself is saying it, who are we to argue?

“These scripts are the best scripts so far, and I’m really just excited to be back at it,” said Reedus. “There are a lot of characters right now, so there are a lot of really different personalities on set. And it’s super interesting, everyone’s really bringing it. It’s going great. It’s so dynamic because it’s so fast-paced and so complicated. It’s great to be back.”

It’s interesting that he mentions character personalities clashing. Perhaps a struggle between Rick and Abraham for leadership? We know who’s going to win that one.

Reedus also said viewers should expect a better The Walking Dead with Scott M. Gimple set for a full season as show-runner.

“I feel like we’re as stable as we ever were, just we have the confidence that we have this team back. It’s such a well-oiled machine right now. It’s great, and everyone feels super confident,” Reedus said.