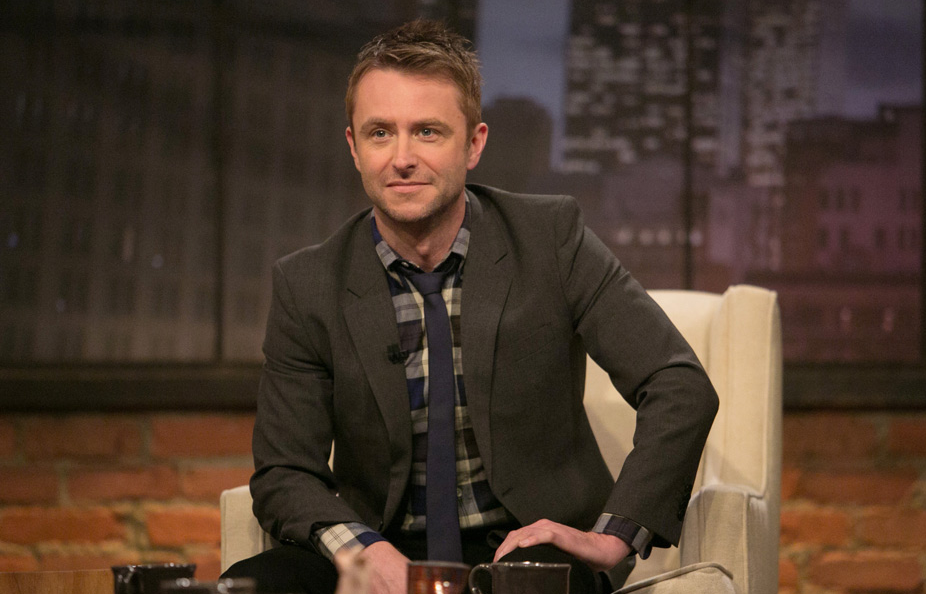 AMC has revealed that the guests for this Sunday’s Talking Dead, starting at 11:15 p.m. ET/PT after the premiere of Better Call Saul, will be Executive Producer Greg Nicotero, actor Ron Perlman and a “surprise” cast member.

On the Talking Dead, a surprise guest often means one of our favorite characters kicks the bucket that night on The Walking Dead.

But let’s not get too nervous. In this case it could also mean a new character is being introduced that would be a spoiler to reveal. One possibility is that the guest will be Ross Marquand, recently added to the cast to play a mysterious new character.

Make sure to remember that The Talking Dead is delayed an hour Sunday night. The Walking Dead will be on at its regular 9 p.m. ET/PT, but AMC is sandwiching the premiere of Breaking Bad spinoff Better Call Saul in for a one-night event.