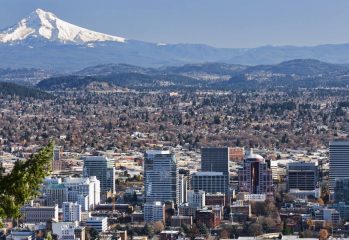 by Peter Paltridgeon 09/05/2016
Image Comics, publishers of The Walking Dead, Saga and other acclaimed graphic novels, announced this weekend that they’re moving their HQ north. Previously based out of Berkeley, Image will be moving into the offices at the Montgomery Park building in Portland, OR. They will now reside in the same neighborhood as Oni Press, Dark Horse […] 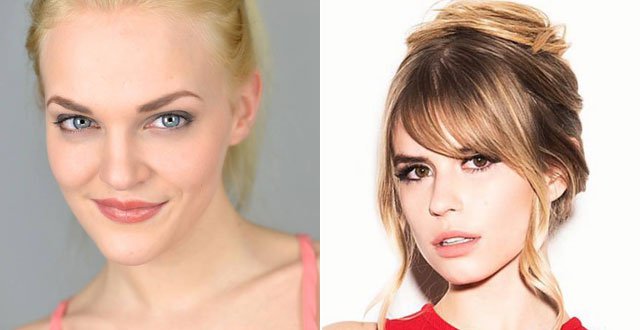 by Peter Paltridgeon 09/08/2015
It has been noted that NBC’s Grimm is the type of show that’s impossible to describe to someone who’s never seen it. “Grimm? What’s that about?” “Um….it’s about these people….who have animal heads….but they’re SECRET animal heads….” “I see.” “They’re called the Wesen, and they’re really racist and they hate each other, and some of […]