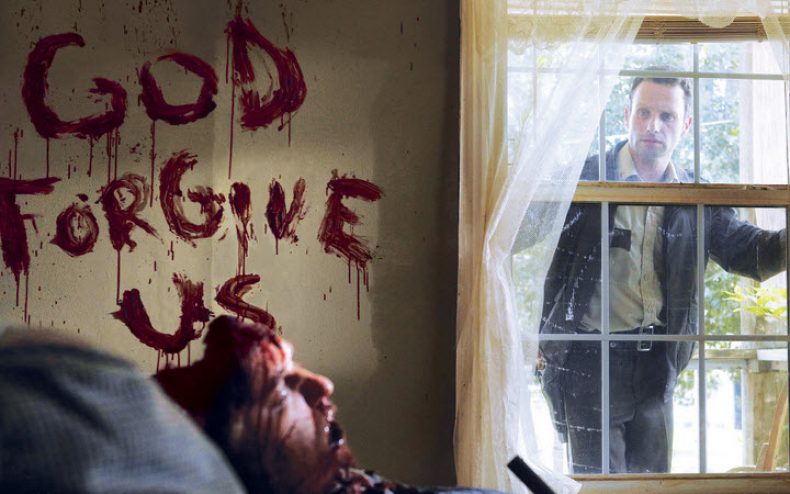 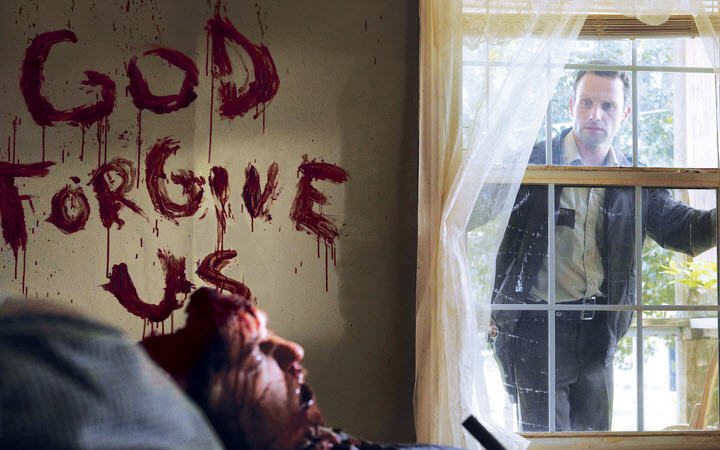 Many of us fans are going through what can be easily be called, The Walking Dead Withdrawals.  We got a taste of a quick 6 episodes and now we are wanting more action, more story, and more zombies, but the problem is we have to wait for almost a year for season 2.

The Walking Dead has gathered such a fan following that it has fans and followers cheering for more, and many of us just cant cope with the drought.

The long drought has caused may fans to become depressed, isolated and in some rare cases suicidal, however there is a temporary solution coming in January. On January 18th, AMC will be showing all 6 episodes again which should keep us a little satisfied for the time being.  The problem is that even when that is over, we will have another 6 or 7 months before we can finally engage ourselves in season 2 of The Walking Dead.  If you feel as if you are going through withdrawals please do not hesitate to let your family, friends or even other fans know about about condition before it’s too late.

Until then we will be counting down the days to the next season, and we will have to keep each other in mind as we wait  for the October 2011 continuation.  The Walking Dead has been rumored to possibly even start in July to help beat out the large episode release that happens in the fall, either way The Walking Dead has an ever growing base of fans that are dying to get more.