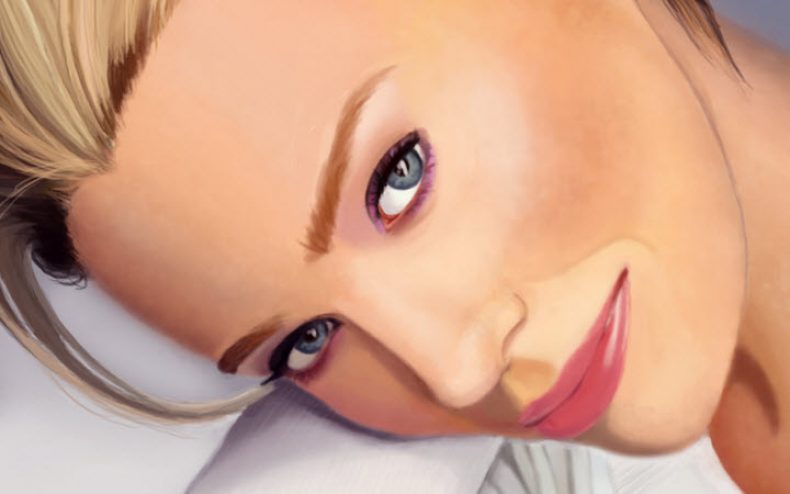 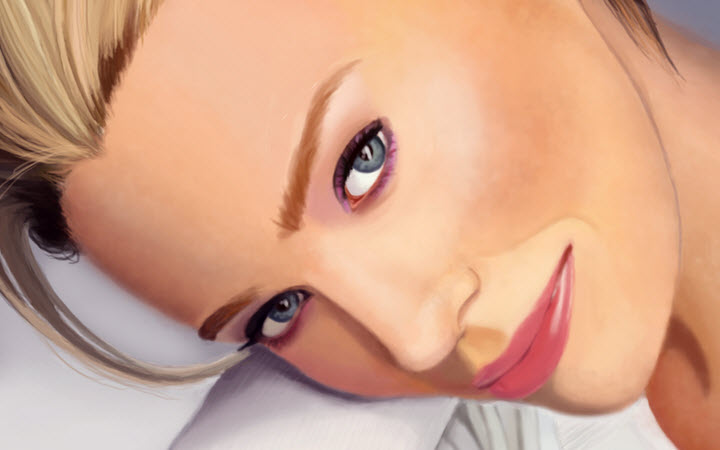 Laurie Holden was born in Los Angeles, California, and when she was 5 years old her parents divorced.  Her mother ended up marrying a director which probably helped to put her in a position of acting and in the Hollywood scene.  When she was a teenager she won “Look of the Year” in a Toronto modeling pageant.

A big fan of The Walking Dead television series. In my spare time I enjoy blogging and simply hanging out. Oh and lets not forget, Go NY Giants!
You might also like
AndreaLaurie HoldenTV Cast