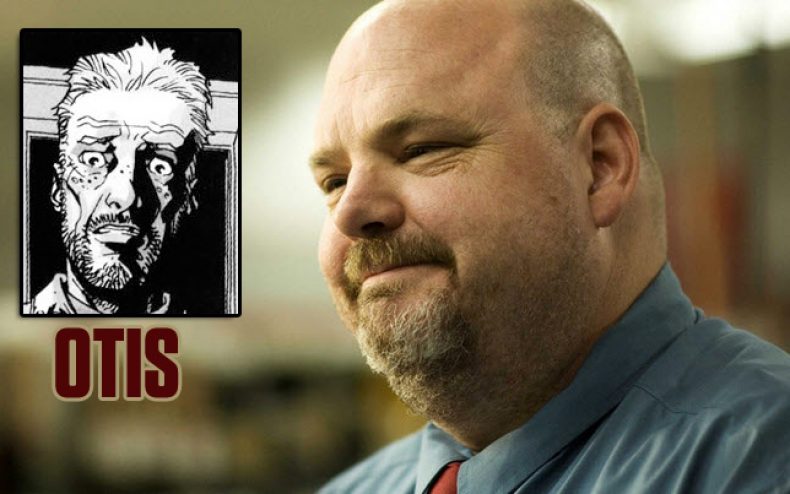 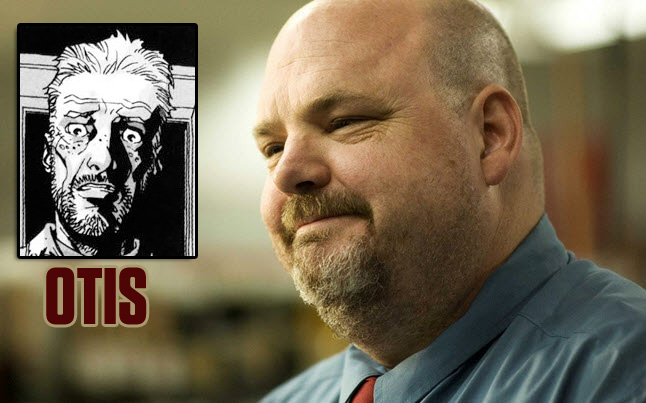 “Prior to the zombie plague’s beginning, Otis and his girlfriend Patricia narrowly escaped from Wiltshire Estates. Hershel Greene allowed the two of them to stay at Hershel’s family farm until the crisis finally met an end. Despite his slow nature, Otis was a kind and good-natured person. In being so, he took it extremely hard when he shot and almost killed Rick’s son, Carl after mistaking him for a zombie and shooting him (non-fatally of course).”

As we know the TV series and the comic don’t follow the same path, in fact they differ a lot in some areas so our insight to the future is limted especially with the role that Pruitt Taylor Vince will be playing.  It wouldn’t be good to always know what is coming next or where exactly the show is going so the difference is a good thing.  Hershel’s Farm which happens to be in the comic book will bring on at least three new characters.  There is Hershel, his daughter Maggie and finally Otis where we think that Pruitt Taylor Vince will be a great addition.  Now that Pruitt Taylor Vince has been added to the roster we are going to keep our eyes peeled for who will play Maggie and Hershel as it shouldn’t be too much longer now.

Big fan of all things Walking Dead. From the comics, to the games and of course, the TV show. Also a huge movie nerd. I Love Sci Fi and adventure movies but will pretty much watch anything.
You might also like
Hershel's FarmOtisTV Cast