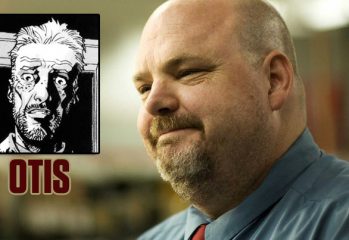 by Locon 06/21/2011
Casting has begun on season 2 of The Walking Dead, and we finally have some news on who might be coming to the TV series, Pruitt Taylor Vince.  TVline.com broke the news earlier today that Pruitt Taylor Vince has been cast as Otis who will be introduced in season 2 when the show brings Hershel’s Farm […] 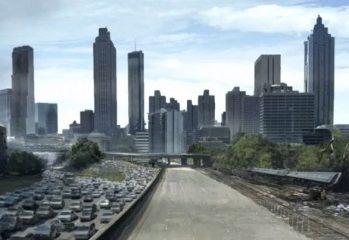 by Jakobion 06/18/2011
The Walking Dead season 2 is currently filming and in production and the show is looking to change directions in season 2.  In the first season of the show, which was 6 episodes, the series had a major focus on the large metropolitan area of Atlanta, but this time according to Robert Kirkman it will […] 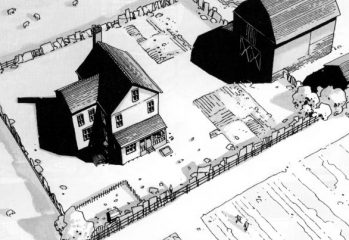 by Jakobion 06/05/2011
While we have all been waiting, and even guessing, on what season 2 of The Walking Dead may bring, one such possibility is the introduction of Hershel’s Farm.  The farm happens to be a major part of the comic book series and its believed that the show will bring about the location due to its importance.  Hershel’s farm is […]