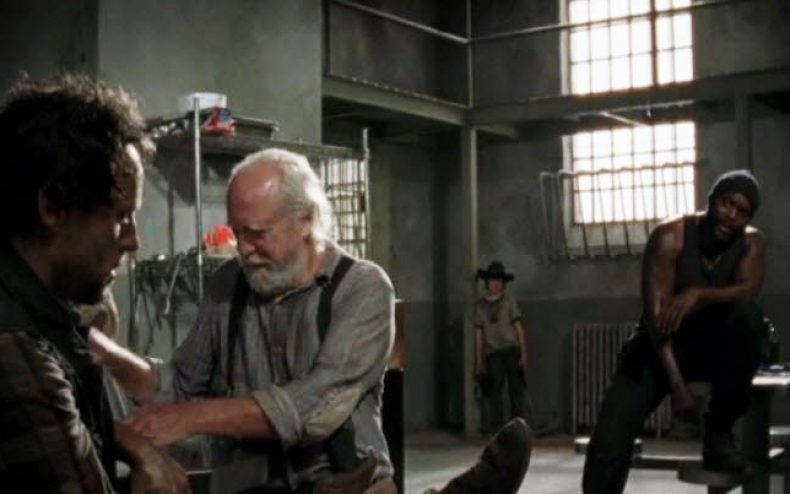 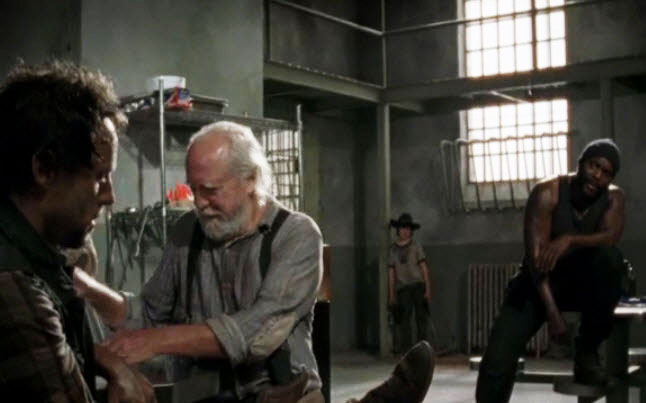 The Walking Dead is getting hotter than its ever been and fans have been dying to watch the show they have fallen in love it with. Well, on February 10th, the fans get what they have been waiting for, the next episode in the AMC series The Walking Dead. The show picks up with “The Suicide King”, and it continues the battle that is raging on between The Prison and Woodbury.

Well E!, has released a video showing a scene for the premiere of The Walking Dead, “The Suicide King”. In the sneak peek, you can see a few different scenes that have not been shown before. You can check out the video below with Hershel doing some medical work, and Beth caring for baby Judith. Get ready folks! We have 6 days until we see more of the greatest show on TV, and finally see more of the battle.

AMC returns The Walking Dead in less than a week!

A big fan of The Walking Dead television series. In my spare time I enjoy blogging and simply hanging out. Oh and lets not forget, Go NY Giants!
You might also like
AMCHershel GreeneTV Series