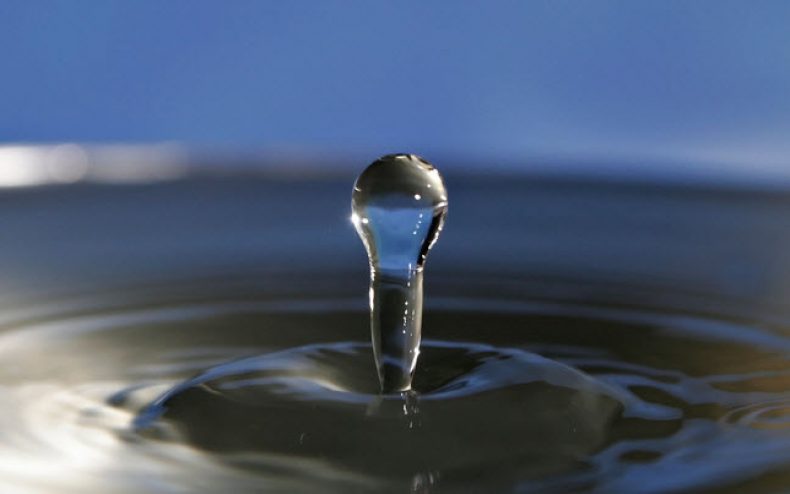 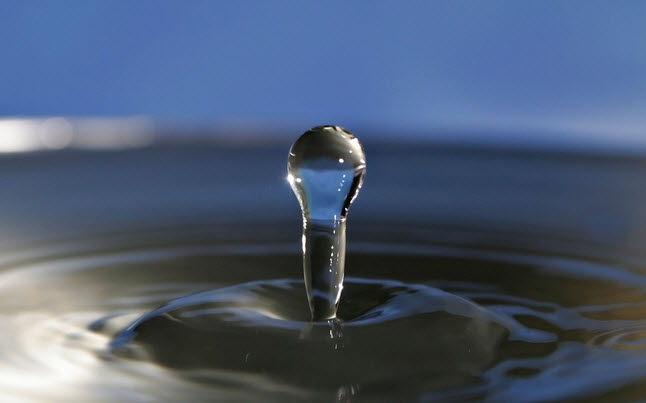 The hypothesis is that the zombie disease that causes the apocalypse in The Walking Dead has been, or is, a waterborne disease. Meaning, you can catch it by drinking or coming into contact with contaminated water. I say this as a licensed professional water resources engineer and a zombie lover–I have graduate school behind this hypothesis! If this is true, it would be a big deal. Here is my evidence regarding the waterborne disease.

1. Right before the scene where Sophia ran away, remember Shane looking at the bottled water? That was just to set up that everyone has been drinking bottled water.

2. Zombie down the well. This seemed like gratuitous gore-fest. It was setting up the wells on the farm for contamination. Okay, the gore was fun too.

3. The scene where Shane washes Sophia’s mom’s arm. Seemed like some sweet weird gesture for Shane’s character development but really this was the start of her potentially getting infected. I think that you get sick if you have an open wound that comes in contact with contaminated water.

4. Hershel’s daughter’s recent weirdness/suicide behaviors. She was doing the dishes (I think) when she fainted. I think the onset of the disease is depression potentially?? I am the least sure about this one but she sure doesn’t look healthy. It will be ironic if she dies now since she just decided to live…

5. Last night’s episode where Shane said something about the guards not having any bites. Last night’s episode was the biggest hint. They were at the Department of Public Works. All of the fences were sealed–how did the disease get in?? Somehow the disease started at the place where drinking water is produced. That is also why the zombies were sealed in the room. The zombies all looked like workers at the Department of Public Works.

6. All of this is setting up for a big outbreak at the farm where they will have to finally leave because the water is contaminated and some will get infected based on how much water they drank or came into contact with.

If it is waterborne, where did it come from? Will be interesting to see. This may also relate to the secret whispered at the CDC last season. My hypothesis. What do you think? Wanted to weigh it against what some other zombie experts thought.

The following hypothesis was brought to us by one of our members, Hydroperez, and so we saw fit we share it.