David Morrissey Cast As ‘The Governor’ In Season 3 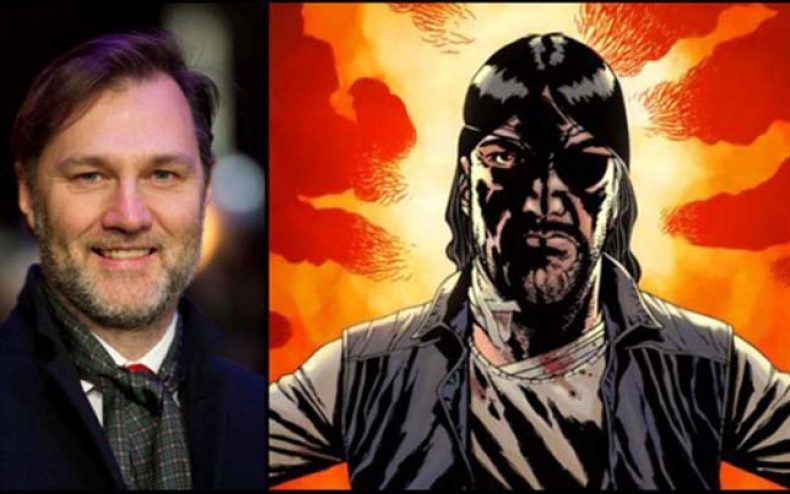 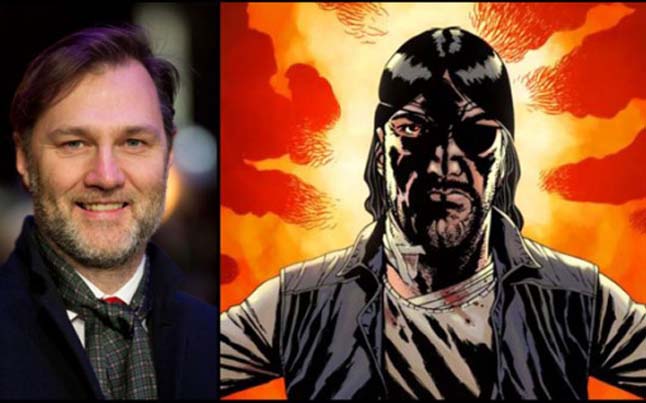 AMC announced that British actor David Morrissey has joined the cast of The Walking Dead as the comic favorite ‘Governor’. The Governor will be appearing in Season 3 of The Walking Dead which will be airing on AMC later this year. There were earlier rumors that John Hawkes was going to be cast as The Governor and recently Tom Savini was campaigning for the role, but it looks like David Morrissey won the battle. The Governor is presented as ruling a small community known as Woodbury. Rick and the rest of the survivors will encounter ‘The Governor’ as he is traveling with another small band of people. ‘The Governor’ is one of the most well known villains in the comic book series, and he should really bring a lot of  conflict when they cross paths with him.