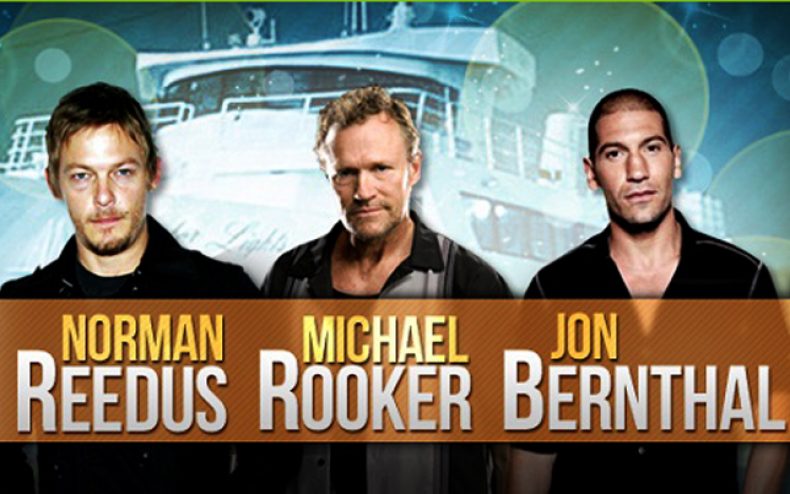 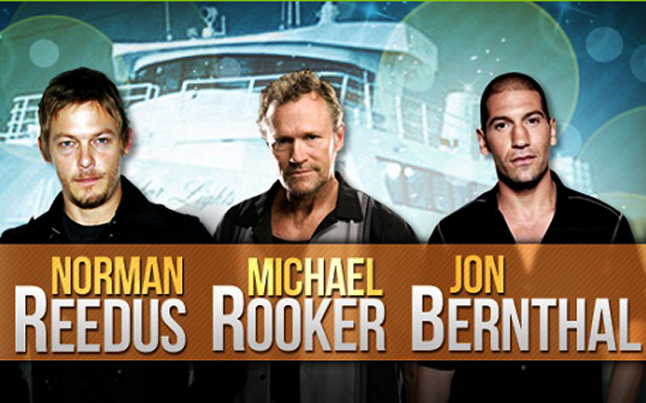 You can have the chance to meet some of the biggest stars of The Walking Dead this summer at Wizard World being held in New York City. This summer, during June 28th to June 30th, some of them will be hanging out on Pier 36 in Manhattan.

The celebrity cruise that will have The Walking Dead stars leaves on Friday June 28th at 6:30 PM, and it will last for about 3 hours.

Meet The Walking Dead Stars – How to Attend

Where: Pier 36 (Behind Basketball City)

Tickets: In order to purchase cruise tickets you must first purchase the NYC Experience tickets.

Fans can get their “Zombie” on as guests including Norman Reedus, Michael Rooker and Jon Bernthal, who know a thing or two about the undead, mix with fans, pose for professional photo ops and take in the sights and sounds. The three-hour tour begins at 6:30 at the dock behind Basketball City and cruises by New York landmarks like the Statue of Liberty, Brooklyn Bridge and Freedom Tower.

Besides the stars from the AMC television show The Walking Dead, there will be other attendees as well. You can also meet Stan Lee, Patrick Stewart, WWE Superstar CM Punk, and others.

A big fan of The Walking Dead television series. In my spare time I enjoy blogging and simply hanging out. Oh and lets not forget, Go NY Giants!
You might also like
Jon BernthalMichael RookerTV Cast

Jon Bernthal Details His Proposed Alternate Death for Shane (Video)
Be the first to comment!
Leave a reply »